March 24 , 2022
I recently heard the radio mention that a group is bringing music therapy to our local hospital. This bought back a flood of memories for me, you see when #1 Son was four, he had his fourth major spinal surgery. The odds were stacked against him with only a 50% chance that he would regain […] 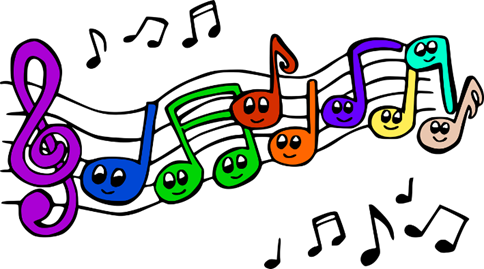 I recently heard the radio mention that a group is bringing music therapy to our local hospital. This bought back a flood of memories for me, you see when #1 Son was four, he had his fourth major spinal surgery. The odds were stacked against him with only a 50% chance that he would regain his ability to walk. Surgery went well yet #1 Son kept telling doctors, nursing staff and myself that his legs no longer worked and that he couldn’t even stand up let alone walk! Something need to be done as all the specialists (doctors, physio’s etc) believed that the surgery had been successful and that he should at least be able to weight bare.

So, they bought in the big guns - the Music Therapist! A Music Therapist I hear you say – how on earth can that make a difference? Well, it went something like this….

#1 Son was lying prone (flat in bed) all session. The amazing Music Therapist asked him what he liked to sing and what songs they sang at pre-school. The Music Therapist then went on to play the songs #1 Son wanted to sing (although he didn’t join in) and generally interacted with him.

#1 Son was encouraged to sit up in bed. Again, he chose the songs that they sang or were played, and he interacted a little more with the Music Therapist and joined in with a few sung words.

#1 Son was encouraged to get out of bed and sit in a chair next to the bed. Again, he was in charge of what was sung but this time the Music Therapist said #1 Son was also in charge of the words in a song and then together they proceeded to change the words to things he liked. It ended up a bit like this (sung to the music of 5 Little Speckled Frogs) https://www.youtube.com/watch?v=fF32P24lUCA

The next thing we know, he is not only singing in quite a loud voice, but he is also tapping his foot.

#1 Son was again sitting in the chair next to the bed, and in charge of what was being sung and how it was to be sung. The Music Therapist and #1 Son kept working on the “new” words to the song and by the end of the session he was encouraged to stand next to the bed to assist us in getting him back into bed. It was then pointed out that he was tapping his feet to the music.

The Music Therapist encouraged #1 Son to sing, get up and once his feet were tapping to walk (with the assistance of the physio to remind him that it was safe). From there it wasn’t long before he was walking down the hospital corridor and on his way home.

Now days #1 Son is still walking (22 years after he believed he couldn’t and 21 years after the doctors originally said he would lose all walking). So what is the moral of this story? The mind is extremely powerful, as is the music. Music can change the way you feel and your outlook on life. Music Therapy used in the way I described above gave #1 Son something he had control over. Sometimes having a little control over the smallest thing is what gives you the confidence in taking control of things in other areas of your life. Sometimes it’s the difference between thriving and settling.

Music still plays a big part of both of our lives. We both use music to help keep motivated and moving.

How does music assist you in your day?

For more antics and lived experiences of a mum with kids growing up with disabilities please see my blog at www.disabilityexposc.com.au/blog

“RDE – Regional Disability Expo – Everything disability under the one roof” 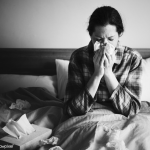 « Who Cares for Carers? 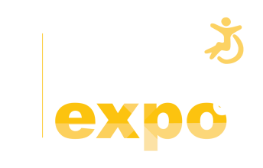